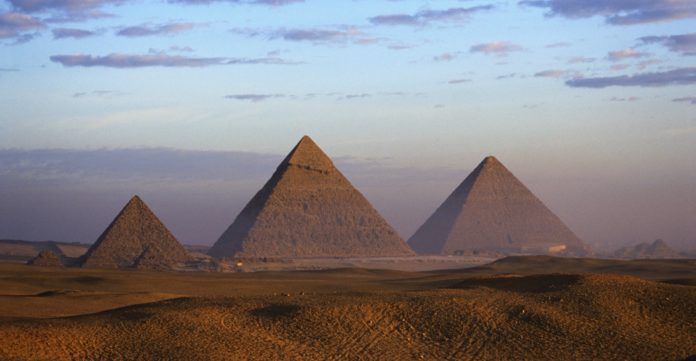 If you hear somebody talks about Egypt along your way to college or wherever, what is the thing that is most likely comes across your mind? Pyramids! Egypt is known for its glorious style. Archaeologists believe that Egyptian pyramids were built as tombs for Pharaohs and their consorts during the old and middle kingdom periods. The very first pyramid that the archaeologists ever found was located in Saqqara, northwest of Memphis.

If you ever think of having a nice vacation in Egypt and enjoying the scenery of it, there are several other places that houses Egyptian pyramids whose popularity has spread across the globe. Those places are Abu Rawash, Zawyet El-Aryan, Abu Sir, and Giza. This article will explain the beauty of those places and the Egyptian Pyramids which are located at each one of them. 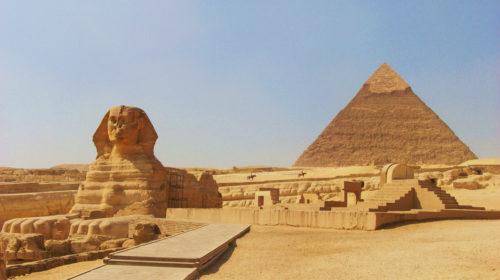 The second is Zawyet El-Aryan. It is located in the middle of Giza and Abu Sir. However, the Egyptian Pyramid in this site is not finished yet. Experts believe that the unfinished building is belong to Pharaoh Nebka and Pharaoh Khaba. The experts also predicted that if the pyramids were finished they would be more than 40 meters tall.

The third is Abu Sir. Abu Sir is the biggest Egyptian Pyramid site housing more than fourteen pyramids. All of them were built similarly by using the same construction technique. The biggest pyramid among other fourteen in this site is called pyramid of Neferirkare Kakai which is almost 70 meters tall. 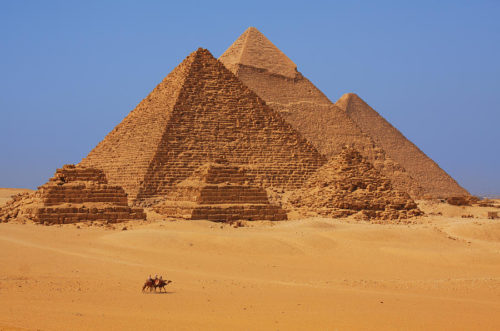 To sum it up, having a vacation in Egypt will not only please your eyes with its beautiful and glorious pyramids but also will give you proper knowledge of the oldest civilization in the whole world. Don’t forget to bring a considerable amount of sun screen lotion as Egypt, without a doubt, has rather harsh environment. 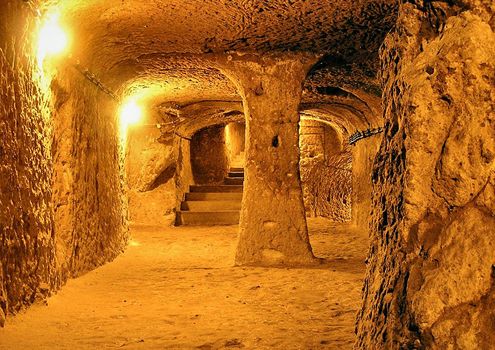 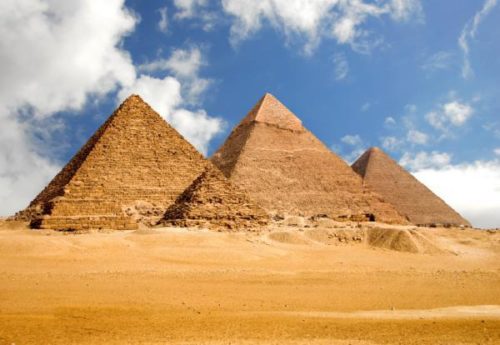 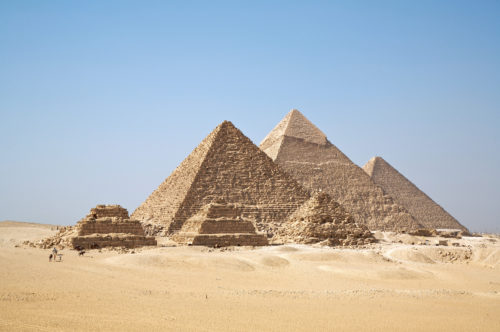 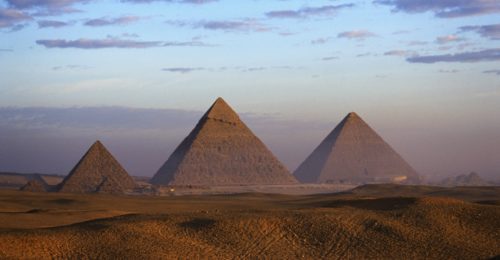 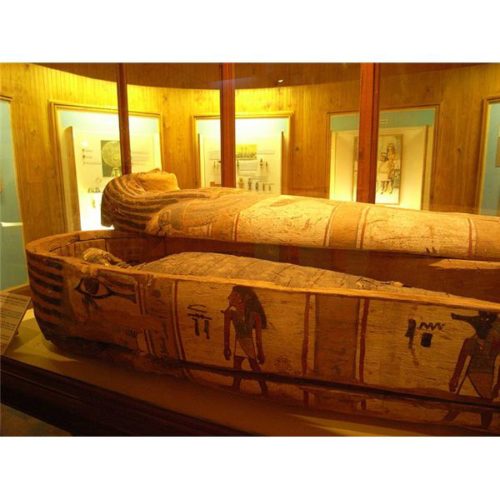