Mostly, when we hear about waterfall, we directly imagine a huge water flows that come from the hill or cliff and sometimes we find it in the forest. At least the waterfall is located in an open area and most of waterfalls are natural.

It will be different and unique if we go to the place near Chattanooga, Tennessee, United States. We will find a unique waterfall that located under the ground with colorful water. People call it “Ruby Falls”. 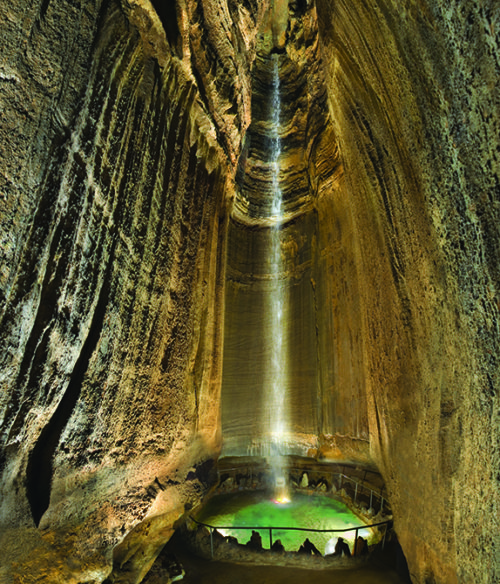 The water colors actually come from the lamps around the water. Ruby Falls is located 341 meters under the ground or exactly under the Lookout Mountain. Ruby Falls is the highest and in the same time is the deepest waterfall in United States.

Ruby Falls flows about 44 meters before reaching the underground river Tennessee River. The experts believe that Ruby Falls has been there since 30 million years ago. 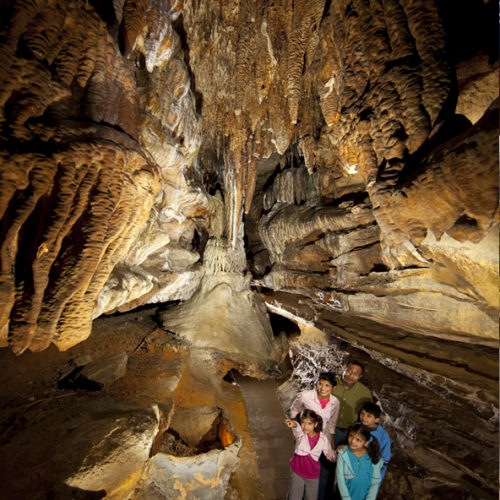 However, the position was very difficult to be reach by visitors. In the 20th century, in 1928, some experts found a cave with the depth of 79 meters and save for visitors to go in.

The founder of Ruby Falls is Leo Lambert, a cave expert. Leo with his small team was exploring the cave and they founded a beautiful rock formation as well as they founded the waterfall. 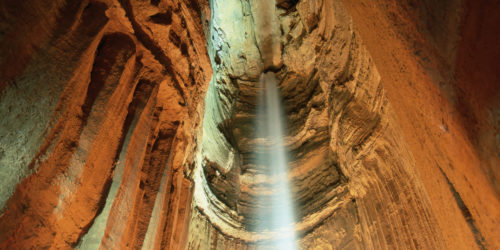 The next exploration, Leo Lambert brought some people to see the location. The name “Ruby” is taken from his wife name who accompanied him to see what he had founded.

Few years after Leo Lambert found it, in 1935, many lamps are installed in the location. It makes Ruby Falls as the first underground waterfall that equipped with electricity in the world. To support tourism, an elevator has been installed to facilitate visitors to be easier to reach the waterfall. 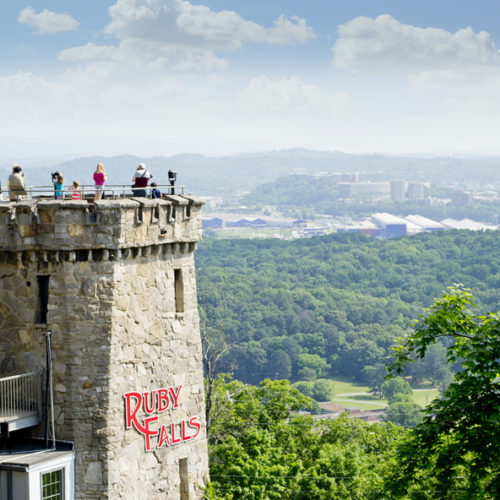 Besides Ruby Falls, there are many interesting places to explore nearby like Lookout Mountain, explore rock city garden in Chattanooga, Coolidge Park where your kids will enjoy their day, the famous train terminal “Choo Choo”, and other places like the world largest freshwater aquarium that located in the same city. 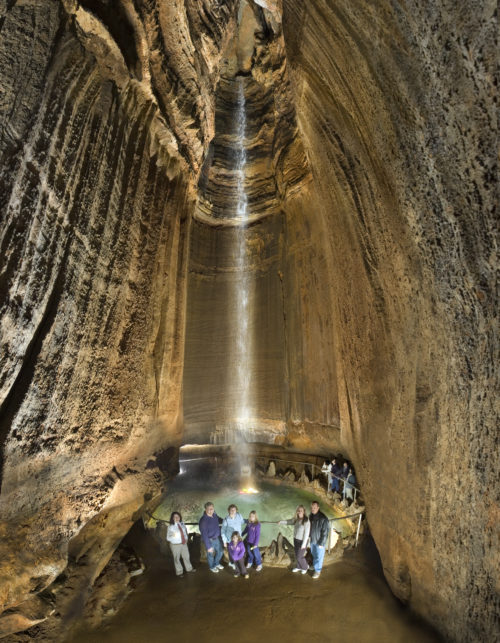 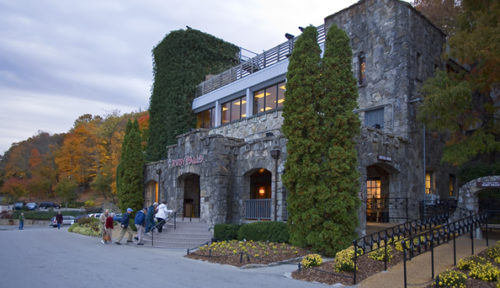 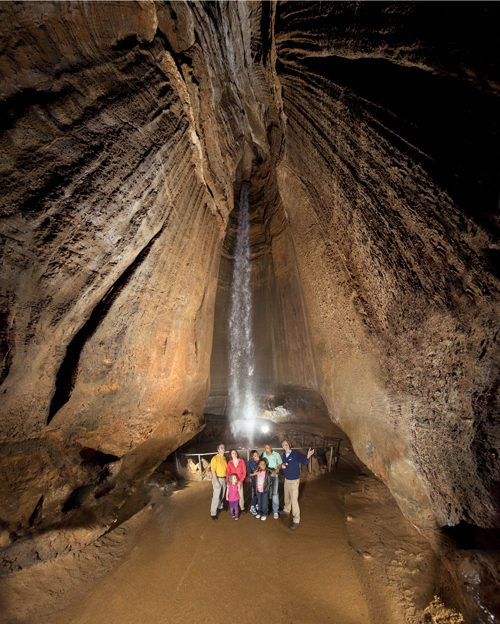 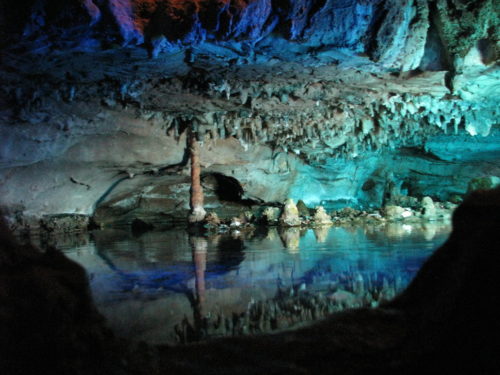 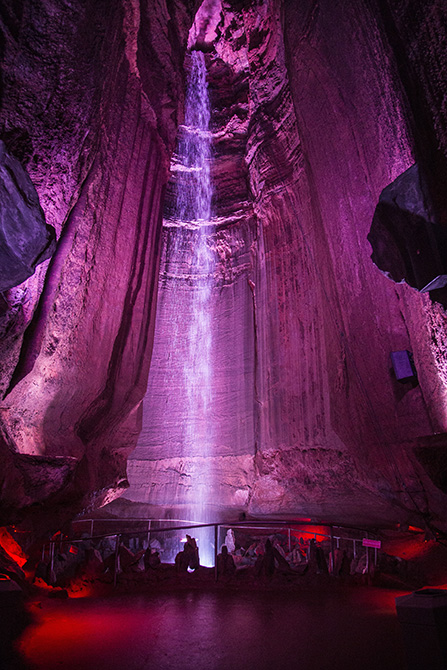 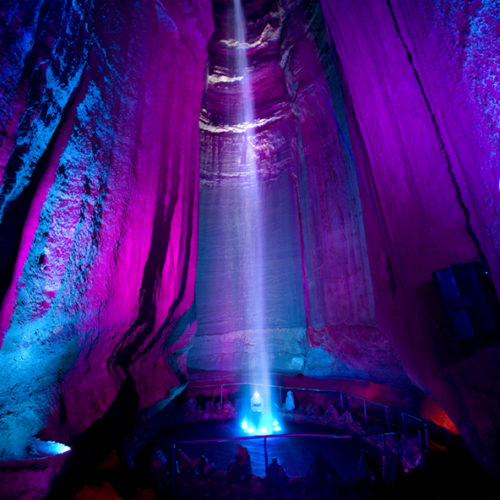 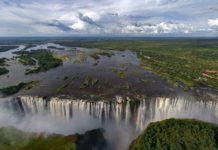