Virginia Beach is located in Hampton Roads which is stretching to Atlantic Ocean in Chesapeake Coast. The Virginia Beach area is getting bigger and bigger until it becomes a big city. Guinness Book of Record claimed that the city or the Virginia beach is the widest recreation center in United States with 437,994 populations. 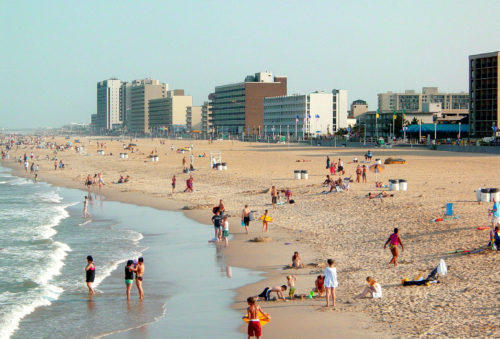 The weather temperature in Virginia Beach is not as much hot during summer and not too cold during winter as it is located in the Southern part of America where not too much snows in this area.

From the hotel itself, you can see a spectacular view that combines between some modern and traditional houses. To support the tourism campaign, the government provides some restaurants, luxury hotels, night life entertainments, playgrounds, museum, aquarium, golf and many more. While for those who wants to play on the water, they can do kayaking or skiing. By the way, the biggest US navy base camp is in Virginia too. 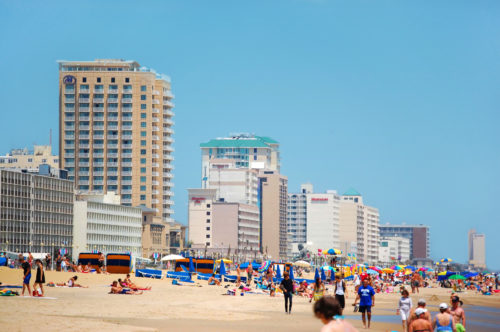 Visitors can have a boat trip and they will be entertained by some dancing dolphins. The dolphins will swim around the boat as if they ask the tourists to dance with them on the water. The boat trip will take about 3 hours. 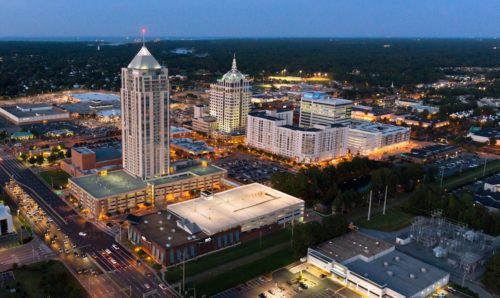 Another activity in Virginia Beach is shopping. There many souvenir shops and other shops around the  beach such as jewelry shop, accessories like sunglasses from well known brand with lower price. There is a shop that sells many old photos of some famous actress and actors including Elvis Presley and still many shops to be explored around the area.

After buying some souvenirs, then it is the time to have a break. There are many restaurants that ready to serve the visitors such as all you can eat in Chinese buffet or surely a sea food restaurant near the beach. 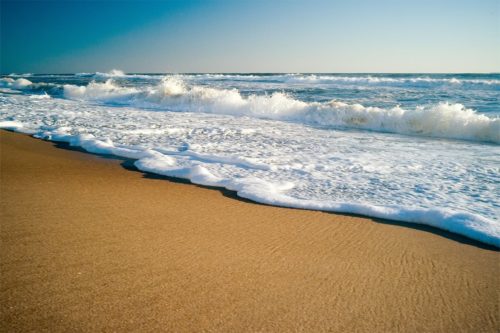 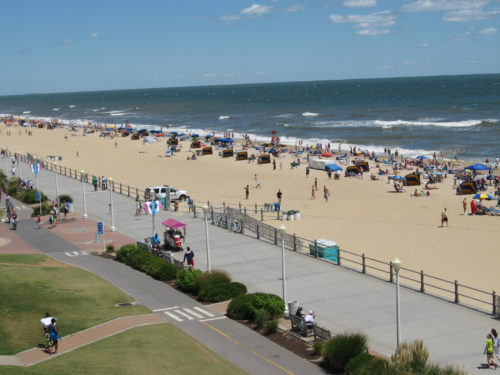 San Juan, PR: Strong And Beautiful After The Storm 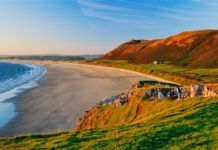