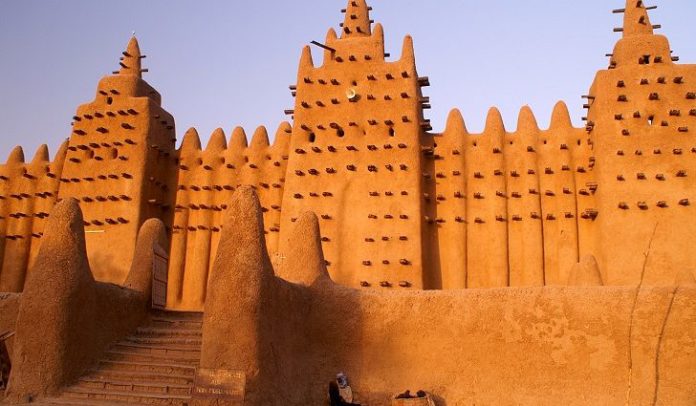 Poor and underdeveloped country is the first impression when we visit Timbuktu city, Mali. However, hundreds years ago, Timbuktu was very famous as it is the center of Islamic city in west of Africa. Today, we can see the remaining history of Islamic cultures from the 14th century till 16th century.

The priceless Legacy of Timbuktu 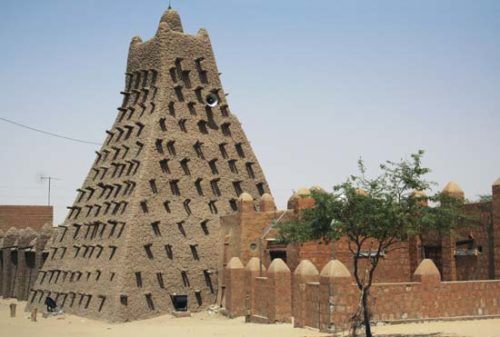 The precious legacy of Timbuktu is not only about the historical buildings that stands still up till now but also about the three big mosques which are Djingareyber, Sankore and Sidi Yahia. The mosques were the central of Islamic study and knowledge in the glorious era of Timbuktu.

Djingareyber mosque was built by Sultan Kankan Mussa in 1327 after returning from Makkah and then it was renovated by Qadi Timbuktu, Imam Al Aqib. The Djingareyber mosque made from limestone and most parts of the wall made from clays and organic materials such as wood and straws. 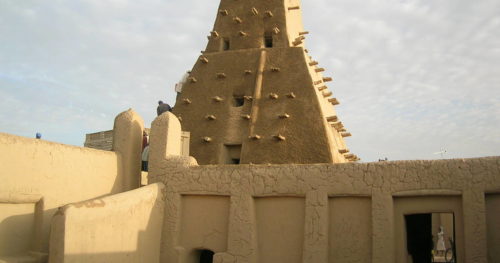 Djingareyber mosque has 3 fields, two towers and 25 pillars that facing each other from east and west part of the mosque. The mosque can accommodate 2,000 people to pray inside. Djingareyber mosque is one of the three schools which related to Sangkore University. The mosque becomes a world heritage by UNESCO in 1988. That’s one of wonderful mosque in the world.

Sidi Yahia mosque was built in 1400 by Sheikh El Moktar Hamalla and renovated also by Imam Al Aqib in 1577 till 1578. Sidi Yahia mosque is located in the southern part of Timbuktu city. Many people consider the mosque as sacred as inside the mosque there is a tomb of a famous figure. 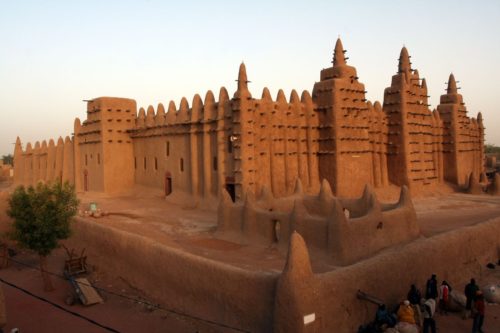 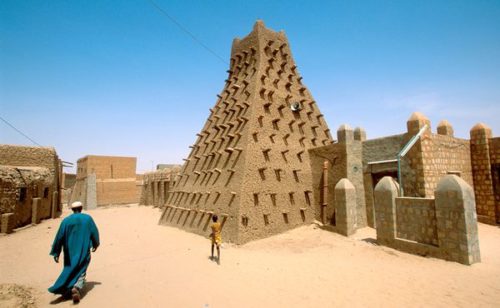 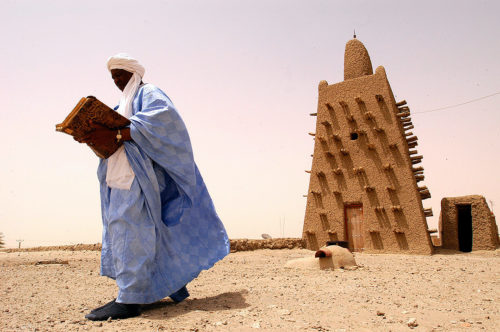 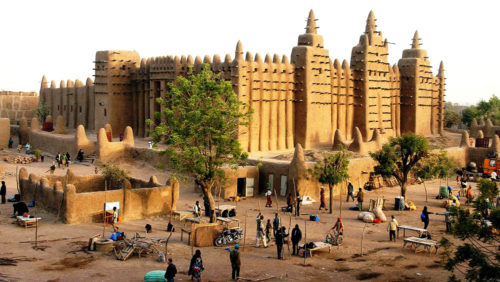 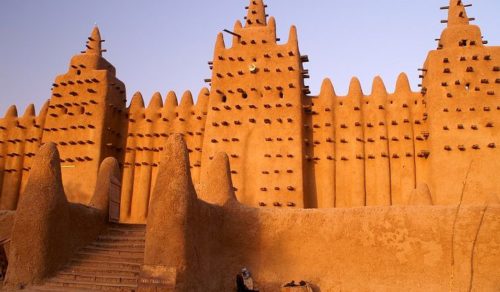