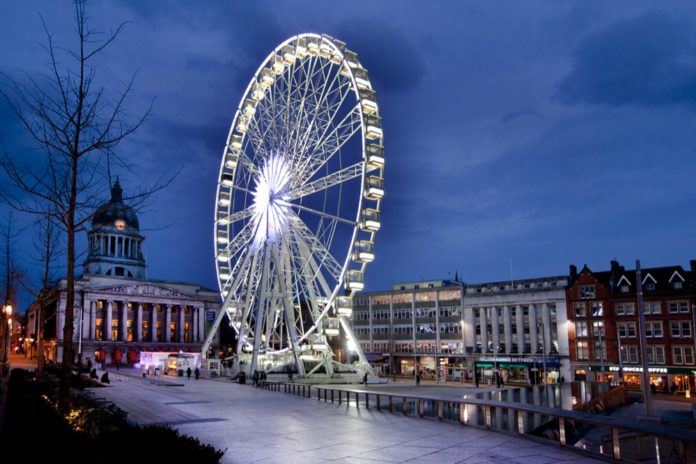 From Newark, Nottingham can be reached within 20 minutes by car or bus. For some people, the name of Nottingham reminds them to a hero called Robin Hood. He is a poor man that becomes a hero for his people.

Nottingham is one of the spectacular cities in England. One of the city icons is Nottingham Castle which is an old and big building that built in the 17th century. It still on the hill located in north of the city center. From the here, we can see part of this city.

Purportedly, has has dark history at the past when conquered the area surround it. this place became the main fortress for King and Queen for years to control their country.

Nottingham Castle was built by William the Conqueror. This Castle is the place where the Charles I announced that Royal Standard is no more applicable in 1642.

Visitors are allowed to visit this place every day. During winter, the castle close on Monday and Tuesday. Visitors must pay the entrance fee, 5,50 Euro for adult, 4 Euro for below 14, 60 years old and British Students. For family or group, it has different fee which is 15 Euro.

Besides this Castle and its underground tunnel, the city also has many interesting objects to see. Beside the castle, there is a Robin Hood statue that located on the right side of the castle entrance. 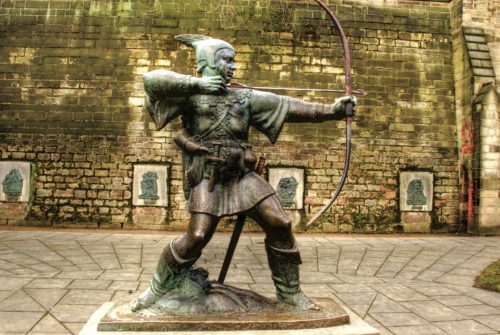 If you like something horrible, you can see an old jail. You can see the beheading place and other life mysteries of the jail during the medieval era.

People calls Nottingham as The Cave City. From the name, it is obviously that this city has many tunnels or caves underground where the ancient lived. They stayed in the caves during the 11th – 17th centuries. 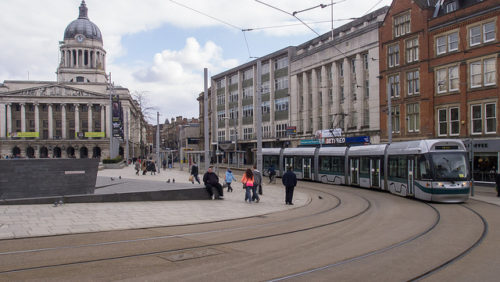 During the Second World War, this city was attacked from the air by Luftwaffe Germany. The people used the tunnels as their shelters to save their life.

This building also has a tour called Cave Tour. You will learn the history of the castle and you can even guided by the “Robin Hood” himself. 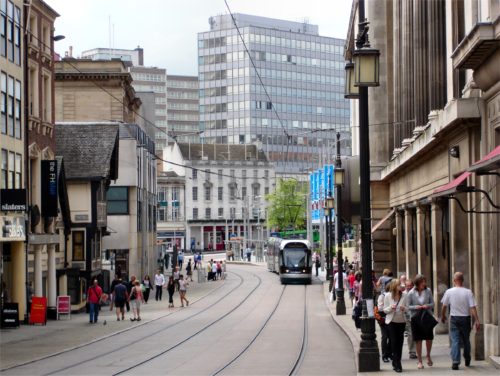 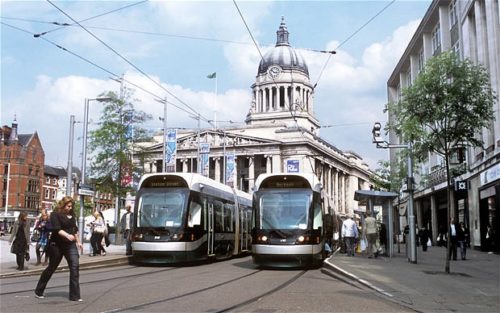 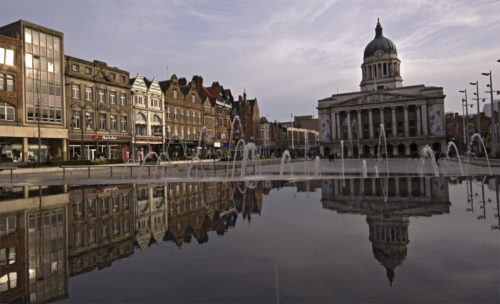 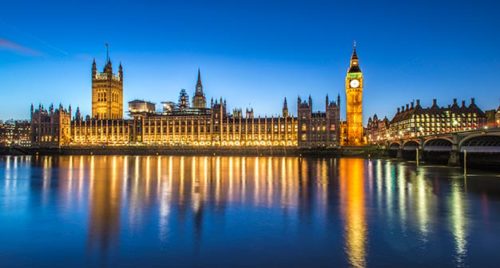 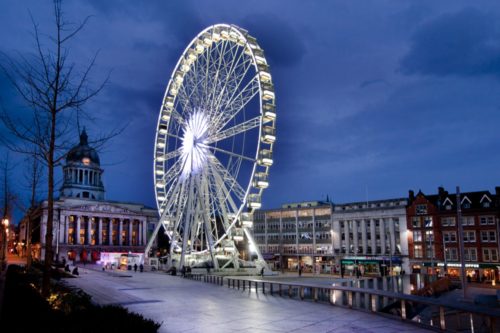