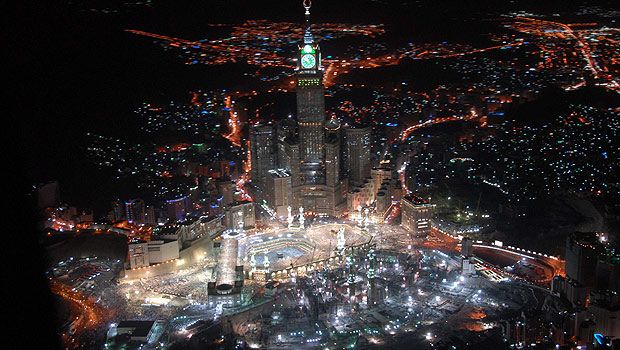 I don’t know why people spell it as MECCA, although the ONLY correct is spelling is MAKKAH.  So, let us use the correct one from now. There is a place that has a billion of visitors every day.

Makkah is the holiest city as Ka’bah is located there, inside the mosque called Masjidil Haram.  Almost 24 hours a day, 7 days a week, till the whole year, Masjidil Haram never “sleep”.  It is visited by Pilgrims who want to perform Umra apart from Hajj season. 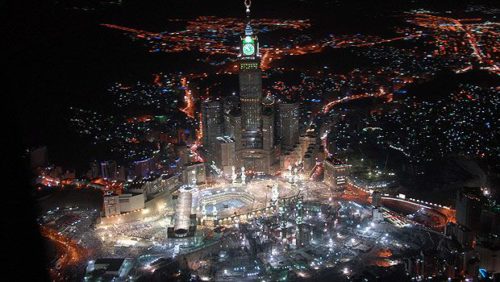 Makkah city is the central of the earth. This is proven by the scientific study that announced in January 1977.  If you are curious, simply take a world map with you and make a “plus” symbol on it.  You will discover that the city exactly located at the intersection of the symbol. However, the world uses GMT that belongs to England as the world time zone reference.

The city is the most Prophet Muhammad Sallallahu ‘Alaihi Wassalam beloved.  This is because of the virtue of the city itself as mentioned in Al Qur’an Al Karim:

“And when Ibrahim said: My Lord! Make this city (Makkah) secure, and save me and my sons from worshipping idols. (Ibrahim 14:35)”

“The best and the most beloved city on the face of this earth to Allah is Makkah.” (Sahih Al-Bukhari)”

“There is no city on earth through which Allah multiplies one good deed by a hundred thousand except Makkah.” (Sahih Bukhari , lbn Hibban)”, and many more. 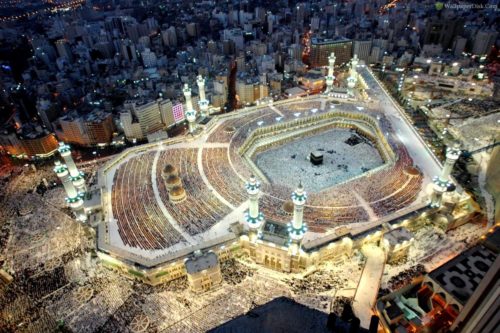 Other names of Makkah are :

There is the best destination for all Muslims.  The other holly places Muslims visit are Madina city and Al Aqsa Mosque in Palestine. 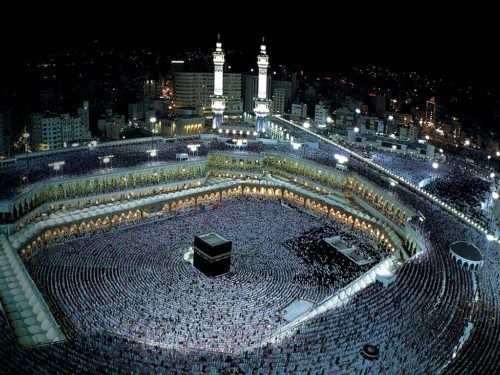 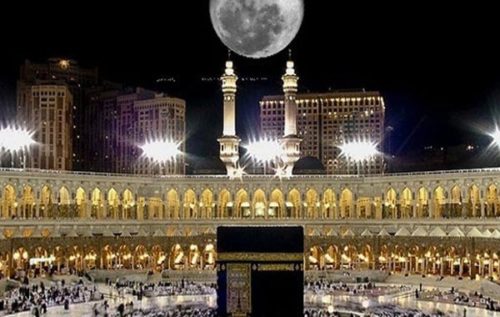 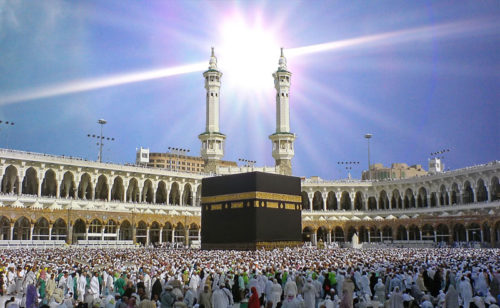 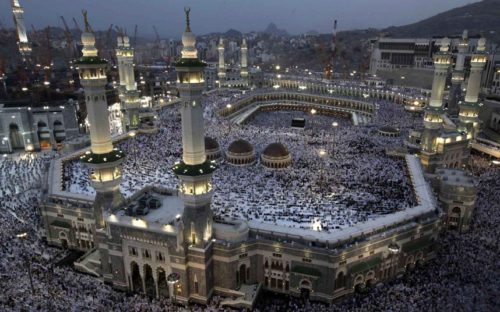 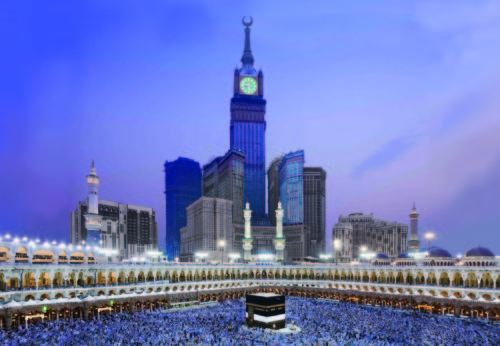