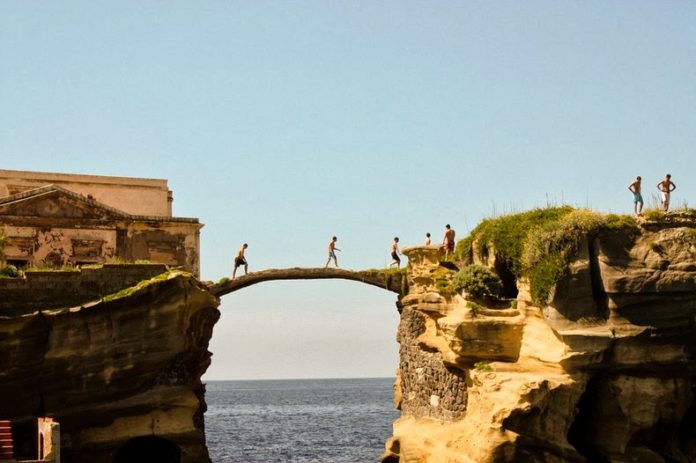 Gaiola Island or Isola Della Gaiola is a small island located in Napoli, Italy at the heart of Gaiola Underwater Park.

Gaiola Island consists of 2 wonderful and quite islands. It is in the south border of Posillipo that easy to be reached.

There is a small bridge that connects those two area that separated by only few meters. The bridge is called Gaiola Bridge. Gaiola Bridge is very narrow and looks like a natural arc that bridging the two area.

The Gaiola island name is taken from the cavities in Posillipo beach from the word “Cavea” which means “Small Cave”.

Previously the area was used for navigator protection and it has a small temple dedicated to Venus. There are ruins from the era of Roman and under the sea, we can find some Roman structures. 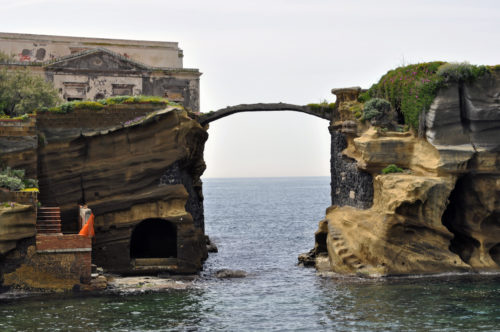 There are many weird things happened in Gaiola island at 1920s. There was a man called Hans Braun, Swiss nationality, owned a villa in the Gaiola Island, murdered and wrapped by carpet and shortly hereafter, his wife drowned in the sea. Otto Grunback, Germany, who owned a villa in there all of sudden found his death caused by heart attacked. 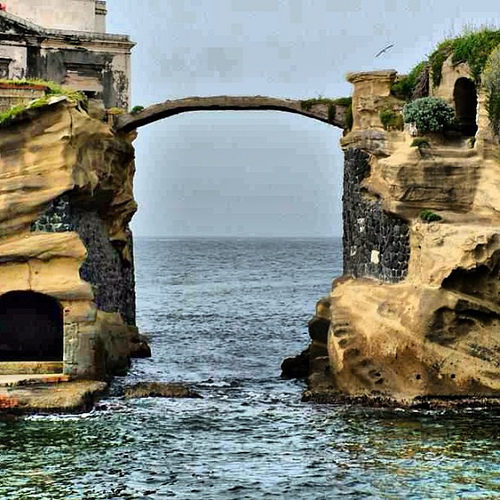 The same thing happened to the pharmaceutical industrialist, Maurice Yves Sandoz, who committed suicide in psychiatric hospital and steel industrialist from Germany too, Baron Karl Paul Langheim, who has mental disorders.

Another story came from the head of automotive industry, Fiat, Gianni Agnelli, who owned the place. His son suicide as well as his nephew, Umberto Agnelli, who appointed to run the business, met his death after suffering from rare diagnosis of cancer when his age was 33. 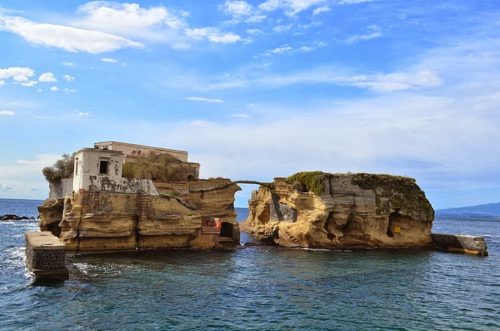 The last owner of this area is Gianpasquale Grappone who sent to jail after he failed to run his insurance company and now the villa is empty.

However, till now, there are many visitors to visit the island and crossing the Gaiola Bridge just want to know the story and its mystery of the island in the past. 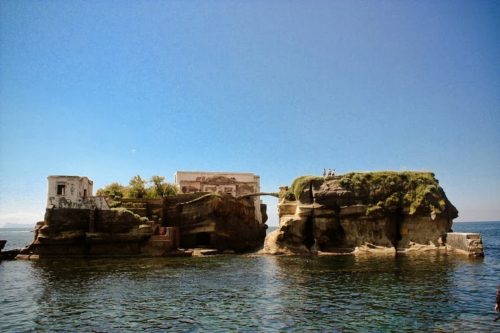 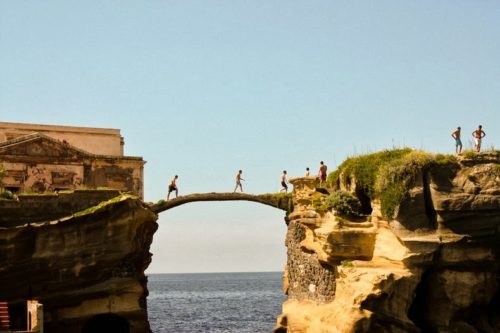 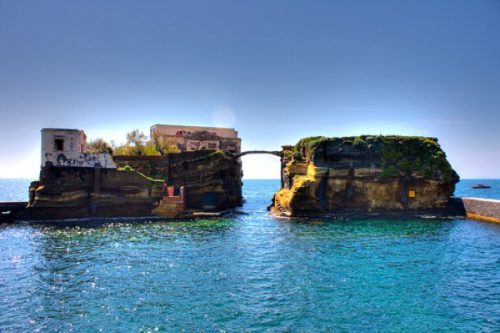