The Chinese New Year, also known as the Spring Festival, is a tradition that dates back 4,000 years. It is one of the highest regarded events in Chinese culture. In 2018 the holiday falls on February 16, which according to the Lunar Calendar, is the Year of the Dog. This Festival is celebrated by a quarter of the world and it’s a wonderful opportunity to see the ancient and colorful traditions from such a rich culture.

Many of the traditions originated during the Shang Dynasty (17th – 11th century BC), when the holiday used to celebrate the fight against the monster “Nian”. After Nian was captured, a big celebration was held. And the ritual to expel Nian was repeated the following year, and so the ritual was passed down from generation to generation, marking the beginning of the Lunar Calendar.

The New Year is celebrated with with firecrackers, loud noise, and the color red. These are marks of the Chinese New Year since it has been said Nian was afraid of red color and loud sound.

The festivity has no exact date and it changes each year, but it mostly falls on a day between January 21st and February 20th according to the Gregorian calendar. The lunar calendar also defines the 12-year repeating cycle of Chinese zodiac, where each year is named after an animal. The festival lasts for 15 days, the celebrations start on the Chinese New Year Eve and extend to the Lantern Festival on the 15th day of the Lunar New Year.

Since it’s one of the major celebrations in the country, this is the time when families come together to enjoy each other’s company and delicious traditional dishes that include; fish, dumplings, and spring rolls. Most employees in the nation have at least seven days off work, and this includes three legal days of holiday, while students take one month absence from school.

Every house is decorated with red lanterns, paper images of the red Fu Character and red dogs, in honor of this year. Also there is an exchange of gifts. The most common New Year gifts are red envelopes. These red envelopes have money in them, and are believed to bring good luck. They are given to children and retirees.

Like the Christmas tradition in other countries, people exchange gifts during the Spring Festival. In rural areas and for older people, the gift giving tradition is still alive, but the younger generation prefers just to receive red envelopes (by hand or electronically).

Each region in the mainland has its own activities and traditions to celebrate this major holiday. For visitors that want to enjoy authentic folk activities, the must visit places such as Beijing, Guangzhou, Xian and Pingyao.

Tourists can also join a tour that will take them to the top destinations, including stops in wonderful scenic spots and places of significant cultural heritage.

The festivities go beyond the tradition and spectacle in the mainland. This holiday is also celebrated in Hong Kong, Macau, Taiwan, and extends to some Asian countries such as Singapore, Indonesia, Philippines and Vietnam. Western countries also observe this festivity, especially in each “Chinatown” in U.S. cities, Canada, United Kingdom and Australia.

In all the major Chinese cities, visitors can enjoy traditional performances: dragon dances, lion dances, and imperial acts like an emperor’s wedding. During these events there’s a great variety of traditional Chinese products on sale, and special Chinese delicacies are created only for this special occasion. 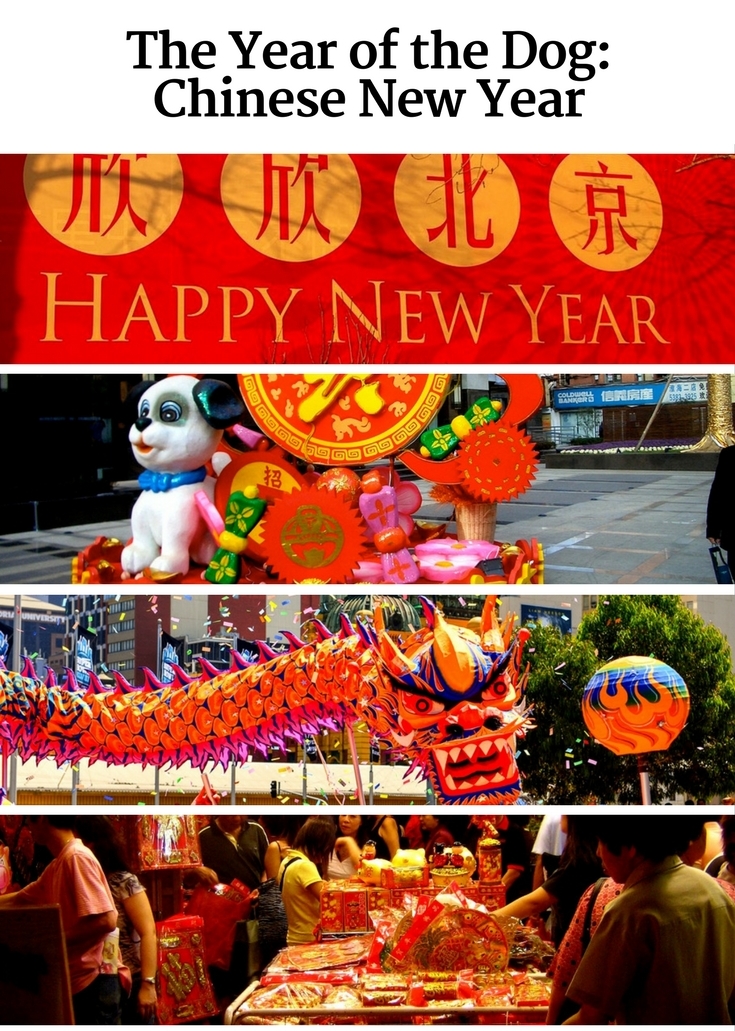